We know what to look for, and how to evaluate the severity of the issues we find

Our mission is simple, to use our knowledge and experience to empower you to make an informed decision regarding your home

We use the latest technology including infrared cameras

Why Hire Us to Inspect Your Home?
There are no licensing requirements for home inspectors in Georgia which means you could potentially hire a company that doesn’t have any experience in the construction industry. Our background of custom homebuilding and remodeling sets us apart because not only have we been able to see the multiple things that can go wrong in homes but we are also aware of what it takes to repair homes. We have the heart of a teacher and will provide the information you need in an easy to understand format.

Our Story
Our founder, Paul Kirby, started in the construction industry in 2001 by designing custom home plans. In 2007 he started building custom homes and was able to keep the business running through one of the worst housing recessions. While building custom homes, we had the opportunity to witness firsthand the good and bad when it comes to home inspections. We were surprised at the inexperience of some inspectors we met and the misinformation they gave to our clients. This misinformation caused our clients confusion and we saw the opportunity to solve this problem by entering the home inspection market.

Our mission is simple, to use our knowledge and experience to empower you to make an informed decision regarding your home.

Your Benefit
Our existence is to benefit you!  Not only will you benefit from our experience in the inspection of your home but we have also financially benefited our clients over the years.  It’s hard to put an exact figure on it but we’ve saved our clients over $800,000  during our career.  Some savings have been through value engineering and others have been through catching large mistakes early.

One example that comes to mind was a large new construction house where we were inspecting the framing.  This house had a fully detailed structural framing plan that was approved by a structural engineer which had been followed precisely by the framer.  During our inspection, the framer was finishing up a few small things so we could feel the house bounce while the workers were throwing wood around and hammering walls into place.  From our experience being on jobsites these past 20 years, a lot of these movements are normal while the house is still being worked on but we also felt something strange.  There was a small sway to the building in the wind.  It was a similar feeling to being on a rocking boat but it was very subtle and you could only barely feel it if you stood still.  I knew something was majorly wrong!  We called the structural engineer and they rechecked their drawings and realized that they forgot to account for the amount of large door and window openings in the house which severely weakened the bracing capabilities of the first floor walls.  Worst case scenario is this house collapses in a major storm or best case scenario it develops large cracks in the brick and walls from the house moving in the wind which would have cost over $75,000 to fix (keep in mind this was a $1.5 million house).  Because we caught it early, it only costed $2,000 to retrofit anchors and new interior bracing walls.

We’ve also helped some clients by being a second opinion to a previous home inspection they received.  One example included a different inspector that wrote up a missing piece of wood as a major structural concern that almost derailed the closing of the house.  After inspecting it ourselves, it was clear that a piece of wood (a 1′ section of sill plate) was missing but because of the orientation of the floor joists, there wasn’t any load on this piece of wood.  So even though it was technically wrong, it wasn’t affecting the structural integrity of the house.  To be fair, we would have also written up this defect as well but we would have let you know that it wasn’t a major concern.

Affiliations
Our company has the following certifications and credientials. 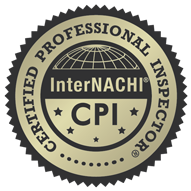 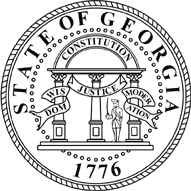 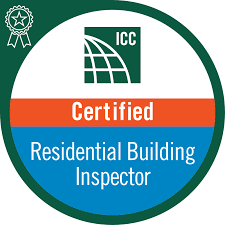 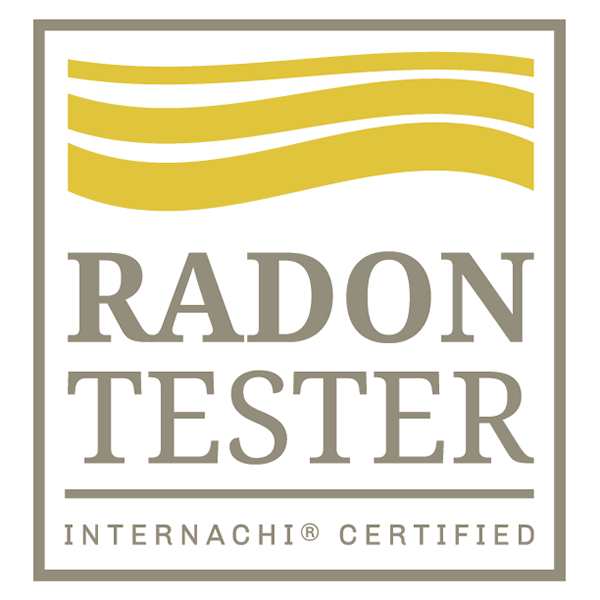